Cellular Therapy in Neurological Diseases: The Latest Advances and Challenges 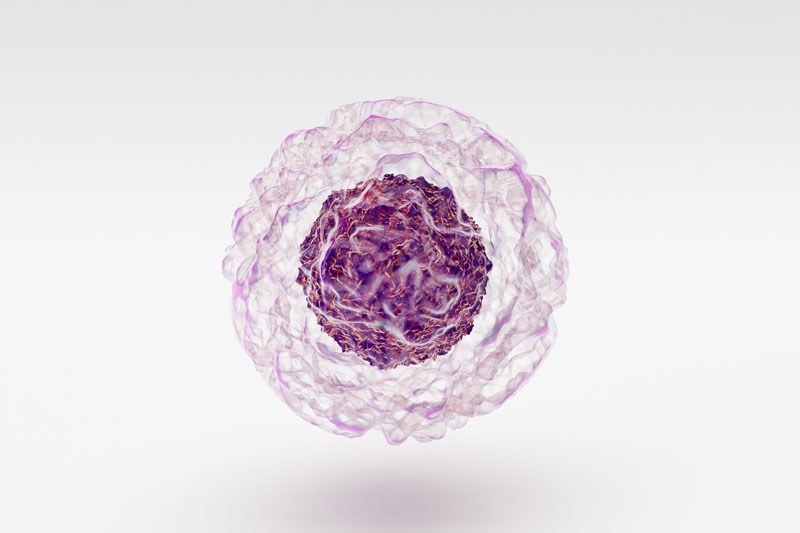 Neurological disorders and diseases affect all ages and ethnicities, and most result in long-term disability and irreversible conditions. A paper published in the Annals of Neurology reports the nine most common neurological diseases cost the United States nearly $800 billion a year. As our population ages and the prevalence of conditions such as Alzheimer’s and Parkinson’s disease increase, neurological research and development becomes all the more important.

For years, scientists have looked to stem cell transplantation and other cellular therapies as potential treatment due to their regenerative capacity and differentiating capabilities. As research advances, cell therapy could hold a key to preventing, slowing the progression, and possibly reversing neurological disease progression.

While no FDA-approved stem cell-based therapies are available for neurological diseases or disorders at present, several in development show potential. Here’s a look at a few notable developments. We also discuss the challenges sponsors face when running cell therapy-based trials.

Alzheimer’s Disease affects more than 5.8 million adults in the U.S. alone. Without therapies to prevent, slow, or cure this disease, the number of affected adults is expected to reach 14 million by 2050.

Mesenchymal stem cells (MSC), which are capable of differentiating into various tissues, have emerged as a ray of hope in Alzheimer’s treatment, with multiple clinical trials completed or in progress. In 2018, after successful safety and efficacy studies in Korea, FDA approved Medipost’s Neurostem for clinical trials on patients with mild to moderate Alzheimer’s disease. The drug uses umbilical cord blood-derived MSCs, which promote degradation of β-amyloid peptide. According to Stanford University scientists, β-amyloid starts destroying synapses before it forms plaques that lead to nerve cell death.1

Parkinson’s Disease, the second-most common neurodegenerative disease, affects predominantly dopamine-producing neurons in the substantia nigra area of the brain. Drug therapy controls symptoms; however, long-term use leads to complications and narrowing of the therapeutic window.

In 2017, the first clinical trial in China using stem cells got underway; the first in the world using embryonic stem cells. Researchers injected embryonic stem cell-derived neuronal-precursor cells into the brains of individuals with Parkinson’s disease. Previous studies in monkeys showed stem cells in half the subjects had matured to dopamine-releasing cells after the first year.

Also in 2017, researchers led by Jiri Ruzicka of the Institute of Experimental Medicine, Czech Academy of Sciences, in Prague, Czech Republic, compared the effectiveness of three different types of human stem cells for treatment of spinal cord injuries. Working with rat models, researchers found induced pluripotent stem cells to show the greatest improvement in locomotor function, the greatest sparing of white and gray matter, and the lowest degree of inflammation.2

How we overcome challenges in cellular therapy studies

These and other therapies taking place to advance neurological disease treatment are still in the experimental phase. To move these treatments through clinical trials to regulatory approval involves both clinical and logistical challenges.

Scientists have to correctly isolate and identify stem cells from the patients’ tissues. Stem cells need to differentiate properly into the required cell type in vitro and maintain cellular identity when transplanted into patients. Safety needs to be well-studied and immune rejection avoided.3

None of this can happen if sponsors don’t have enough participants and if the cells themselves don’t make it to the sites safely. We recently rescued a complex clinical trial for traumatic brain injury (TBI) patients. Recruiting patients, reducing dropouts, and increasing compliance all presented huge challenges. Logistically, the study involved transporting cells to the sites, which were located between the United States and Europe.

When we joined the study, one year in, the sponsor had only one patient. One. The sponsor was losing millions.

Biorasi’s Neurology and Regenerative Medicine Center of Excellence enlisted a study navigator team to find and contact patients and caregivers. They researched registries, foundations, and advocacy groups. The study navigator team also took care of the transportation, scheduling, and other logistics required to screen patients at sites closest to their homes. This took the burden off caregivers and ensured patients stayed committed to the trial.

In addition to patient recruitment, proper packaging of cells, temperature storage, shipping days, and other factors have to be considered. When shipping internationally, close communication between the study sites, the manufacturing lab, and others involved is required to make sure the cells ship on time and that lab personnel is available to receive and immediately process cells.

During the rescue, we oversaw successful transport of cells for the study from the U.S. to Eastern Europe. With years of experience running cellular therapy trials, we already had the partners, processes, and SOPs in place for this process.

By using a multipronged approach, we met the study’s patient enrollment requirements and finished the trial according to its original timeline. We also saved the sponsor hundreds of millions of dollars and years of wasted time.

After decades of study, stem cell and other cellular therapies are advancing at an exciting rate, especially in areas such as macular degeneration, Parkinson’s and Alzheimer’s disease, multiple sclerosis, and traumatic brain injury, among others. Get in touch to find out how we can keep your project moving forward.