A Deep Dive into NASH Physiology and Drug Targets 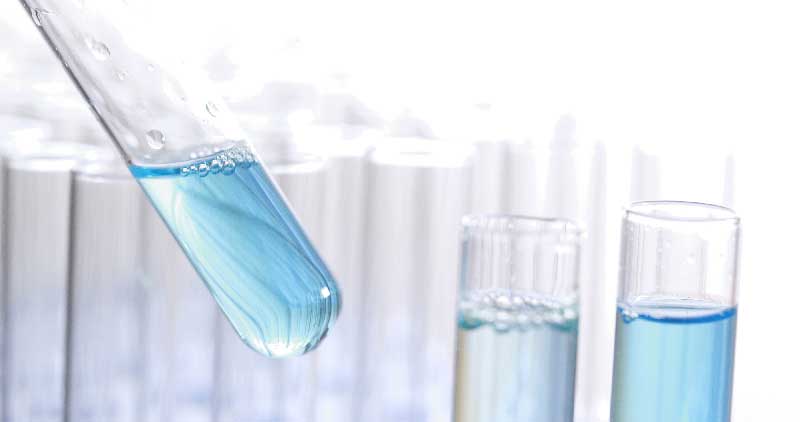 In the clinical trial world, we spend a lot of time focusing on phase I-IV trials, and it’s easy to forget about the very important preclinical, basic science studies that go into drug development.

Many pharmaceuticals are developed from basic science studies, or studies that attempt to define molecular pathways in the body. When we don’t know enough about the basic science, it’s hard to pick a good drug target. One of the problems with non-alcoholic fatty liver disease (NAFLD) and non-alcoholic steatohepatitis (NASH) has been a lack of understanding of the basic science. Up until the past few years, the treatment approach outside of changing lifestyle factors (i.e. diet and exercise) has been to repurpose old drugs that were used for metabolic syndrome or type 2 diabetes, since these diseases overlap in many ways. There have not been any FDA approvals for these drugs to treat NAFLD/NASH, and as a result, many of them are prescribed off label.

Pharmaceutical companies have finally caught on to the gap in research for NASH, a more severe form of NAFLD in which the liver is inflamed and begins to scar, but there are still only a handful of drugs that have made it to phase III trials.

A few of the main categories of NASH drug targets include:

All of these targets have in common that they mediate central pathways in metabolism, especially metabolism of fats and carbohydrates. For this reason, they are also implicated in dyslipidemia, metabolic syndrome, obesity, and type 2 diabetes. Another commonality is where you find them: they are expressed in many places in the body, not just in the liver. This is not very convenient because when a drug acts on multiple tissues in the body, including those that are not part of the disease mechanism, that can be a reason for side effects or for a lack of efficacy. None of the above-mentioned drug targets are tissue-specific (or liver-specific) for NASH or NAFLD, but some labs are working to develop more specific targets.

In recent news, Allergan’s cenicriviroc was expected to show strong anti-inflammatory effects via chemokine receptors CCR2/CCR5 because of success in animal studies. However, as is the case with many animal studies, the findings were not replicated in humans: another great example of when animal studies are not predictive of human studies. This drug did show benefit in ways besides the proposed CCR2/CCR5 anti-inflammatory mechanism, including antifibrotic activity, and this may prove to be even more clinically meaningful for NASH patients.

Combinations of drugs are beginning to be tested and are speculated to be the most clinically meaningful option for patients, even though this may require collaboration between competing pharmaceutical companies. In support, the FDA’s director of the Center for Drug Evaluation and Research, Dr. Janet Woodcock, was recently quoted saying that she believes the clinical trial system direly needs to move towards master protocols, or trials that incorporate multiple therapies, including combination therapies, and/or multiple indications in one go. This, of course, would be a better use of resources, but as with any adaptive trial design, there are additional considerations, such as advanced statistical oversight and extensive use of data and safety monitoring boards.

There may be a solution for NASH right around the corner, or there may not be. Regardless, it is still worth our resources to continue to study the basic science behind the disease and the drugs designed to treat it so that better, more specific drugs may be developed in the future. This information may also prove helpful for other less well-defined diseases that share some of the pathology with NASH.