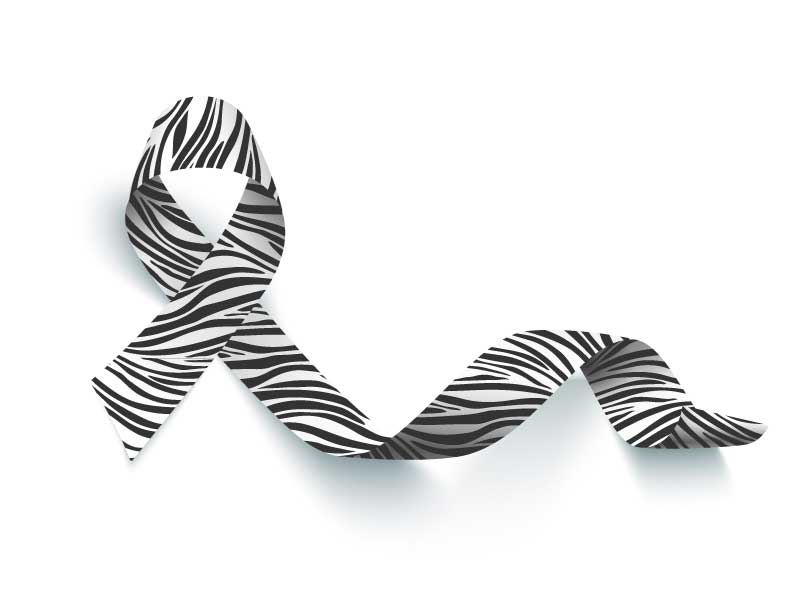 Unfortunately, many rare diseases were previously treated as orphan diseases – or diseases whose drug development was halted because of the lack of a promising ROI – and have fallen behind in the pharmaceutical sector. That is changing now that pharmaceutical companies are realizing the many niches that have been left untouched; about 7,000 rare diseases have been classified up to this point.

Aside from a fear of a low ROI, pharmaceutical companies have been hesitant to take on rare disease drug development because the indications can be challenging to study.

Here are some common challenges experienced during the course of researching rare diseases:

Although each rare disease is unique, some elements of the clinical operations of rare disease trials are consistent across indications. Anyone studying a rare disease needs to be good at working with pediatric populations, have a large network of physician researchers but can also standardize the large number of physicians to the protocol and clinical assessments, and be able to employ creative means of recruiting patients using multiple media. Virtual trials may be an appropriate means for reaching these targets, since they are designed to address these very challenges.

Keep an eye out for our white paper on this topic early next year! We will go into more depth about how rare diseases really are more similar than they are different.