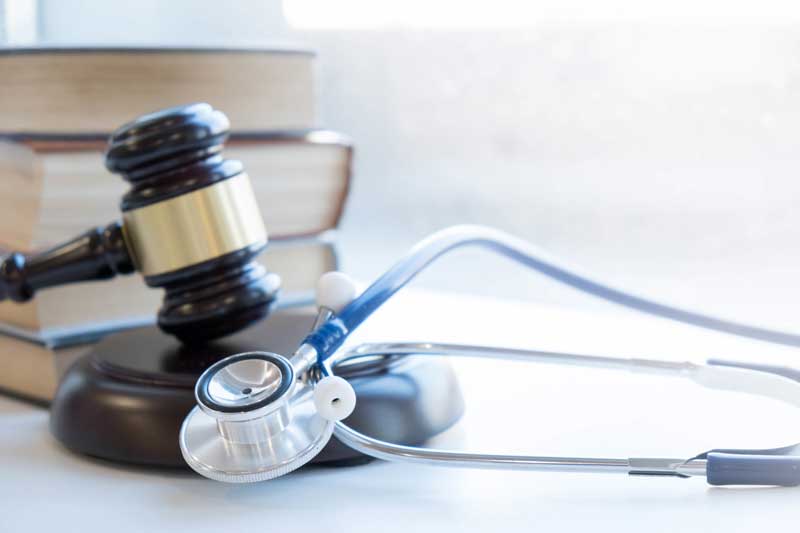 Just in time for our final follow-up to the two previous articles on non-alcoholic steatohepatitis (NASH), the FDA released a new draft guidance for drugs being developed to treat the disease. In this blog, we present a couple of highlights from the guidance.

The new draft guidance very heavily pushes for development of less invasive biomarkers that can be used to diagnose and prognose NASH. For those who study liver disease, it is well known that a liver biopsy is the gold-standard method to diagnose NASH, since there are histological indications that differentiate it from NAFLD or cirrhosis. There are many reasons why both a physician and a patient would be hesitant to approve this procedure, including risk of infection and complications from the surgery, so this recommendation is not news, but it is very important.

Along the same lines, sponsors are not actually required to enroll participants in NASH trials based on liver biopsy diagnosis; in some cases, it will be acceptable to use imaging techniques in combination with patient history to identify risk factors that will nearly predict development of NASH. This method is not as cut-and-dry as a biopsy, but it will bypass the risks associated with a biopsy requirement, including a patient’s unwillingness to participate if they have to go through that procedure. There are many different imaging techniques that are making their way to the forefront of diagnosing NAFLD and NASH, and as methods are further developed, imaging may eventually replace biopsies as the gold standard.

These trials that use histological endpoints will be very long in duration, a minimum of 12-18 months as suggested by the guidance. This is because tissue changes take longer to manifest than do other endpoints. If the invasiveness of a liver biopsy isn’t a good enough impetus to develop better biomarkers of NASH, then this will certainly help drive that need to measure disease progression and effects of these drugs more easily.

Since drugs are often metabolized and even sometimes activated in liver tissue, liver diseases present unique challenges when studying pharmacokinetics (PK) and pharmacodynamics (PD) of a drug. If the liver is diseased, the lost liver function may interfere with a drug’s efficacy or safety depending on the PK/PD properties of the drug. For this reason, the FDA included a special section on PK, stating that, “the sponsor should study the effects of hepatic impairment on the drug’s pharmacokinetics early during the drug development program in a dedicated hepatic study to support appropriate dosing and dose adjustment across the spectrum of NASH liver disease.” While this does somewhat contradict the FDA’s previous recommendations to implement adaptive trial designs in order to reduce the resources required for clinical trials and the drug’s timeline to market, PK studies can be smaller-scale studies and may additionally function to explore efficacy in other unintended indications or endpoints.

The guidance recommended that sponsors communicate directly with the FDA in several scenarios before initiating trials, including adaptive design trials that combine phase II and III studies. One important point is that, according to the guidance, trials should include roughly the same proportion of individuals with comorbidities (e.g. type 2 diabetes or metabolic syndrome) as is seen in the general population. This will help generate more real-world evidence, but the caveat is that these overlapping factors will need to be carefully accounted for statistically in sample size calculations and in final analyses to determine efficacy and safety; drugs may behave differently in someone who also has diabetes, so it will need to be measured in people with and without such comorbidities, adding to the total number of participants. It is thus important for sponsors and investigators to communicate with the FDA to ensure that they are on the right track for future regulatory approval. While including patients with comorbidities may allow for a larger recruiting pool, enrollment may still be challenging since there are strict criteria outlined in the rest of the guidance about which stage each comorbid disease can be in for acceptance into a trial of this nature.

There are clearly many things to consider when designing NASH trials, and even one missed criterion can result in rejection by regulatory bodies when it’s finally time to submit clinical trial data for market approval. Ensure that these trials are well-thought-out before taking the plunge, and don’t be afraid to partner with regulatory experts to make sure all the bases are covered.