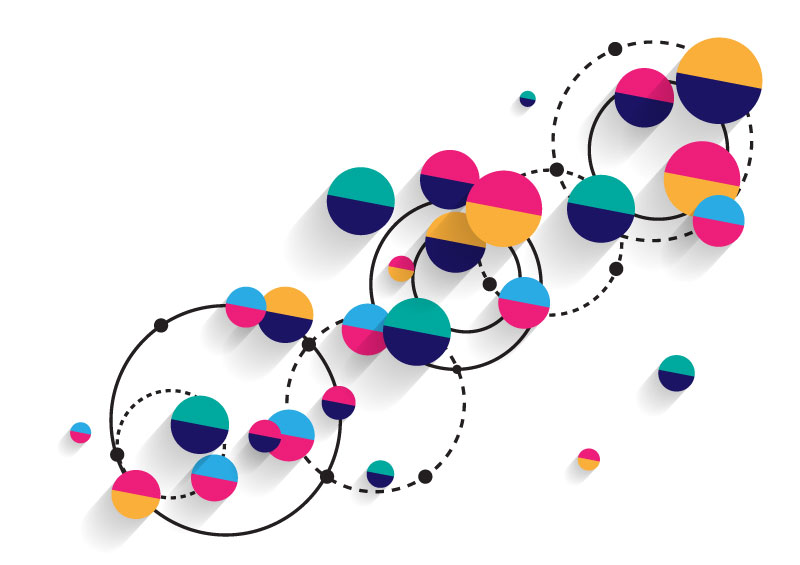 With a global market of USD 3.3 billion during 2016 and a forecast surpassing USD 10.5 billion by 2023, Biosimilars have received more than their fair share of hype in the pharma world due to the undeniable value they bring to the healthcare system in terms of lowering insurance and drug cost on the patient. By definition, a Biosimilar is a “biological product that is highly similar to and has no clinically meaningful differences from an existing FDA-approved reference product”. Hence, a Biosimilar has almost the same chemical identity, structure, purity and bioactivity as the reference product. Nonetheless, since Biosimilars are produced via “artificial” biological methods (i.e. cells), small differences in the structure are unavoidable and so a Biosimilar is treated differently than their small molecule counterparts (i.e. generic drugs). These differences are tolerated as long as they exhibit no difference in pharmacokinetics, pharmacodynamics, safety, tolerability and efficacy as compared to the reference products.

From Biosimilar to Interchangeable

Despite their characteristics, Biosimilars are only given to patients under explicit prescription, naming the Biosimilar per se. To maximize the benefits and cost savings presented by Biosimilars, the notion of Interchangeability has been gaining in prominence. Interchangeability allows pharmacists to provide Biosimilars instead of Reference drugs even if the reference drug’s name is on the prescription. If you have ever been given a choice by your pharmacist to get the “generic” versus the “brand” then you have experienced this phenomenon with a small molecule drug prescription. Interchangeability became the holy grail of the Biosimilar world as it is crucial for rapid market penetration, however no one has attained the designation in the US and the FDA has not laid out a clear path for it. Without the “Interchangeable” designation, a Biosimilar manufacturer would have to create a huge sales task force which will have to actively promote the Biosimilar to the doctors: an arduous task that many manufacturers either don’t have the resources to achieve or would love to avoid.

Only this year has FDA released a draft guidance on Interchangeability for Biosimilars. This guidance contains exceedingly rigorous requirements insuring that any Biosimilar going for the designation of “Interchangeable” produces the same clinical result as the reference product in any given patient.

Current state of the market for Interchangeable Biosimilars

Based on the FDA guidance, for a Biosimilar to be Interchangeable it needs to pass much more complex requirements than for standard approval. For example, in order to demonstrate safety and efficacy for drugs that are administered more than once to a patient, the risk of switching Biosimilar and reference products must not exceed the risks of using the reference alone, and that is in all the indications approved for the reference drug. To note, the FDA guidance clearly specifies that only the U.S. version of the reference product should be used in these studies.

As for Biosimilars that are already in the market, the FDA guidance notes that post-market data collected from those products is not enough to determine Interchangeability, although it can be helpful in pinpointing what remaining study data needs to be generated to support Interchangeability. For example, post-marketing data could reveal certain safety risks that otherwise would not show up during the reference initial clinical trials due to the lower numbers of patients investigated. Thus, these safety risks can be taken into account in the design and execution of the required switching clinical study.

The draft guidance also emphasizes that the presentation and design attributes of the proposed Interchangeable product should be the same as the reference product in an effort to simplify substitution. This reasoning applies to container closure systems and delivery devices, as well.

Finally, the FDA expects that Interchangeable Biosimilars applications will require a lot of interaction with the sponsor. Thus, to facilitate the development of safe and effective biosimilar products for the American public, the FDA enacted the assessment and collection of fees for biosimilar biological products from October 2017 through September 2022. The fees are dedicated to expediting the review process for biosimilar biological products. Moreover, the FDA will be able to hire more staff, enhance meetings with industry on their biosimilar applications and offer written responses to questions when meetings might not be necessary, among other improvements.

Undoubtedly, this last draft of the FDA guidance on Interchangeability will have a significant and far-reaching impact on the healthcare system overall. The “Interchangeable” designation of a Biosimilar, appropriately adopted, will make it much easier to dispense effective and less costly drugs to patients and hence lower the overall health burden on millions of individuals with chronic disorders. More interestingly for the state of the industry, this draft guidance opens the door to more biosimilars entering the market, and a renewed push to develop and ramp up biosimilars programs. While the initial draft guidance is very narrow and presents a very complicated path to market, it has opened the door to revised guidances that may open the floodgates completely on interchangeability. Or it may remain very limited in scope and effect, rewarding only the companies that make the extra effort. Either way, this is the time to take a firm accounting of your biosimilar program, or to have a serious conversation about starting one up, before the opportunity passes.