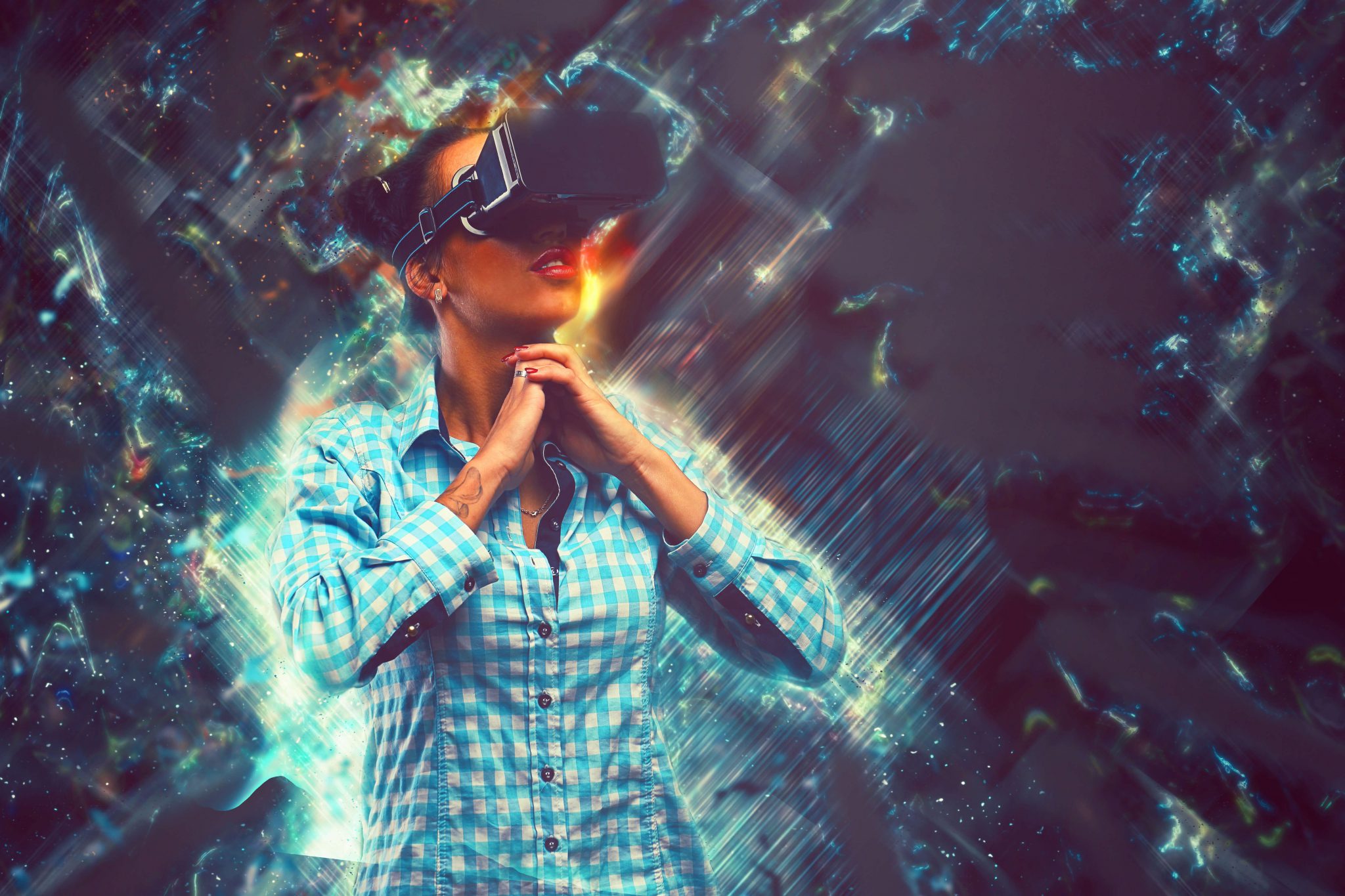 According to the CDC, post-traumatic stress disorder (PTSD) is one of the most common mental disorders present in the general population. In the United States an estimated 8% of the population, over 24 million people are affected, costing the U.S. healthcare system over $40 billion annually. Veterans especially are a particularly vulnerable population, now accounting for 20% of all suicides in the United States with an estimated 18-22 veterans dying each day from suicide related to this debilitating disorder.

Development of PTSD commonly occurs following very traumatic events such as combat, abuse, crime, accident or natural disaster.  If left untreated, PTSD can cause severe psychological symptoms that can last a lifetime. Treatments currently in use include medication, exposure therapy, psychoeducation, controlled breathing and other anxiety management approaches. However, these treatments have limitations since patients respond differently to medications and many find it difficult to put in the long term work required for cognitive treatments such as psychoeducation.

What Causes PTSD?
Not every person that experiences trauma develops PTSD, and not everyone diagnosed with PTSD has been through a dangerous event. This results in a grey area when it comes to diagnosing the disorder. The following factors increase the likelihood of developing PTSD:

Studies show that the risk of developing PTSD decreases with age and that women are twice as likely to be diagnosed with PTSD as men. Some people even develop PTSD following the unexpected death of a loved one or if a friend/family member experiences harm.

Possible Pathways to Treatment
Numerous psychotherapies are available and regarded as first line approaches to treatment. The most common non-pharmacological treatments include cognitive processing theory, prolonged exposure therapy, and eye-movement desensitization reprocessing. These treatments have been effective in approximately 60% of cases.

In cases where patients do not respond adequately to non-drug treatments, several pharmacological agents, including antidepressants, antipsychotics, antiadrenergic drugs, and anxiolytics are frequently prescribed. There is inadequate evidence for most pharmacological therapies used to treat PTSD, opening a window for non-traditional approaches that can do more than just adjust biological responses.

Treating Invisible Wounds with Virtual Reality
Virtual reality (VR) simulation is an immersive treatment method gaining popularity in clinical applications. VR is a high-tech version of a proven, old psychological technique, exposure therapy, where patients are given incrementally larger exposure to the very situation they fear. They gradually become less fearful as they become accustomed to it. In a VR environment, patients can repeatedly experience problematic situations and be taught through evidence based treatments how to overcome difficulties.

Future Implications
Clinical accessibility to technology and adequate training is still lacking. There is a need for more research and training for clinicians in e-health and cyber psychology. Controlled studies are still scarce and more controlled trials are needed to draw firmer conclusions about the effectiveness of VR in treating PTSD.

Breakthroughs in VR technology are enabling more patients to access therapy at lower costs. In addition, VR offers a confidential environment where the clinician has control over the situation, as he/she can prevent the occurrence of unpredictable events. Despite efforts to increase access to care, lack of provider appointment availability remains the largest single barrier to accessing PTSD treatment. VR offers the option for patients to receive treatment remotely, an attractive alternative for people who are averse to in vivo therapy.