Stem Cells?! What are they? How do they work? 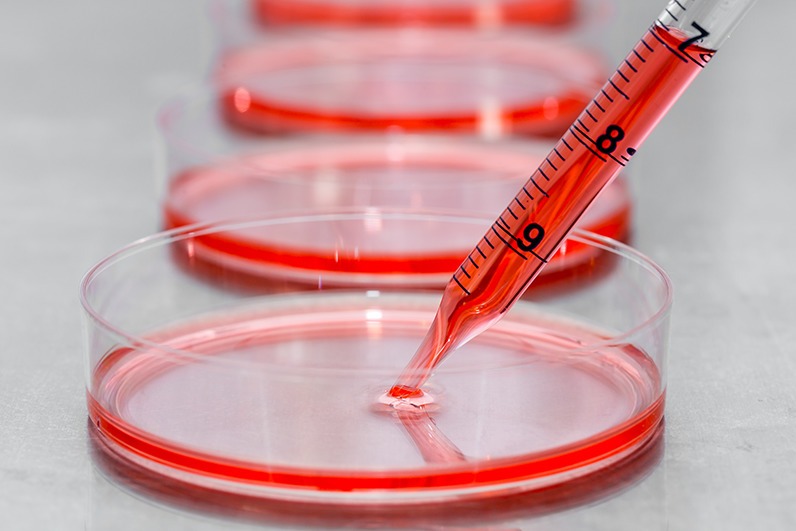 Stem Cell Therapy is one of the most important biomedical discoveries in recent history, with far-reaching potential effects on a wide range on individuals afflicted with numerous diseases. Nonetheless, basic knowledge about Stem Cells – their sources, characteristics and therapeutic mechanisms –  still elude a large portion of the public. Here, we will provide some of the basics in the interest of increasing education and awareness, and helping people who are considering to participate in Stem Cell clinical trials to make a well informed decision.

The origin of stem cells

“Stammzelle”, as it first appeared in scientific literature in 1868 by the German scientist Ernst Haeckel, referred to the ancestor unicellular organism from which he presumed all multicellular organisms evolved. Today, the medical community uses a modified definition of the words “Stem Cell” referring to a distinct cell capable of giving rise to more specialized cells. Based on this later definition, the first realization of the therapeutic potential of Stem Cells goes back to the 1960’s when Ernest McCulloch and James Till, in their pioneering work in mice, discovered the blood-forming (hematopoietic) Stem Cells, which have been used in human therapy (such as bone marrow transplants) for decades.

There are three main sources for Stem Cells:

All Stem Cells have two main characteristics: self-renewal and differentiation. They are able to give rise to other stem cells and are able to differentiate to become specific kinds of mature cells when needed. For example, bone marrow Adult Stem Cells should be able to indefinitely divide to give rise to new Adult Stem Cells so to maintain its numbers. Also, these cells should be able to terminally differentiate to become blood cells when replenishment is needed (i.e. when blood cells die and replacement is required).  It is also important to note that the cues that dictate when Stem Cells should self-renew and/or differentiate are dependent on biological cues, whether it is physiological maintenance of the Stem Cell pool, need for replenishing a certain type of cells due to disease or pathology, need to form a new tissue or organ during development or other situations. Generally, those signals are proteins, hormones or other molecules that the body  secretes to alert the Stem Cells to the situation at hand and induce them to go through the appropriate self-renewal and/or differentiation routes.

While they have many similarities, each of the three types of Stem Cells also exhibit unique features as well. For example, Embryonic Stem Cells are omnipotent, meaning that they can give rise to all types of cells in the human body including cancer cells. Adult Stem Cells present a much lesser degree of differentiation potential allowing them to give rise to only a handful of cell types, hence they are multipotent and virtually free of the cancer cell differentiation potential. As for Induced Pluripotent Stem Cells, being closer in nature to Embryonic Stem Cells, they exhibit a higher pluripotency potential compared to their Adult counterparts and they can give rise to a wider range of differentiated cell types including cancerous cell types.

The biomedical research community has learned a lot about the molecules driving self-renewal and differentiation of Stem Cells. Harnessing this knowledge, we are now able to extract, grow and maintain many kinds of Stem Cells in the lab. Then these are transplanted into organs negatively affected in numerous diseases like the brain in the case of Traumatic Brain Injury and the pancreas in the case of Diabetes. The hope is to replace dead cells (neurons in the case of TBI and insulin secreting cells in the case of Diabetes) with live functional ones via Stem Cells, constituting a potentially radical solution for those diseases that currently can last a lifetime.

It is increasingly clear that knowledge about Stem Cells in the medical research field is robust enough to support its use in treating many disorders. Educating the general population to cope with this advanced knowledge becomes necessary and goes hand in hand with medical research in order to increase participation in clinical trials involving those Stem Cells and eventually allowing for long awaited new treatment regimens to reach the public.