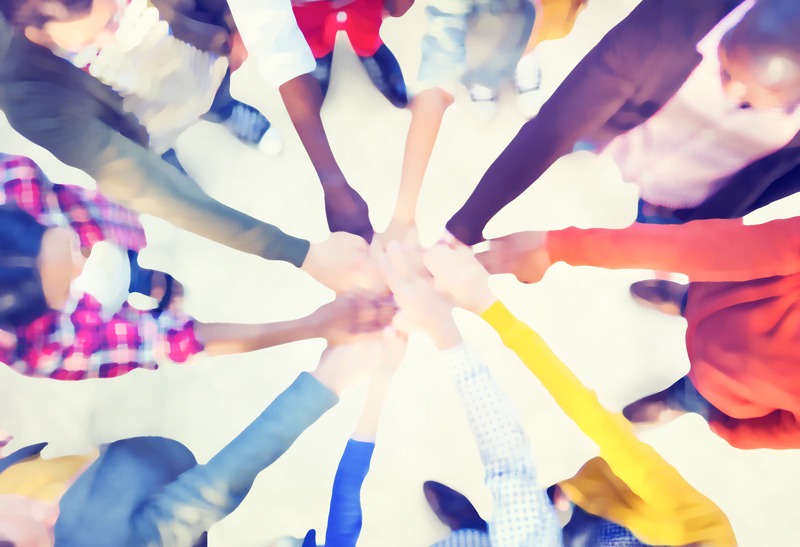 Every clinical trial comes with its own unique challenges. Sometimes the biggest challenge faced by a trial is simply not enrolling enough participants. Well-documented reasons for challenges with recruitment can stem from a complicated or unrealistic protocol or poor communication between the sponsor and investigator. However, recent studies have shed light on less obvious issues with recruitment. While there aren’t any published studies that have randomly assigned teamwork or no teamwork to different research teams, teamwork is a recurring theme in qualitative studies analyzing the barriers to trial recruitment. With teamwork comes a sense of ownership and responsibility for the group’s success, and this can apply to clinical research teams.

Lessons can be learned from a recent study by Strong et al. In this observational study, the researchers used validated interviewing techniques to probe physician and nurse investigators who were responsible for recruitment in a multi-site, randomized trial comparing two different cancer therapies (surgery or chemotherapy). Some of the sites were less successful at recruitment than others. The potential reasons for this reported by the authors included a lack of understanding of the research’s purpose and bias imparted by the recruiter, either consciously or not. Both factors might be mitigated by incorporating and maintaining a strong sense of teamwork.

Perhaps the most obvious benefits of being a part of a team include shared ownership and accountability of the team’s efforts. When goals are discussed as a group, members of the team hold each other accountable for reaching their shared goals. There is also a sense of ownership when it is very clear what goals the team is working towards.

The burden of deciding whether a patient is eligible for a trial can be heavy for a single individual. In the Strong et al. study, both physicians and nurses reported feeling anxious about making the choice to offer the trial to the participant if they felt that there was a chance it may not be in the patient’s best interest to participate. This observation was reproduced in a different study by Donovan et al. However, the sites that held weekly team meetings were able to discuss patient eligibility frequently as a group. This allowed the group to share the burden with each other while also ensuring that all patients were considered for the study. This was thought to lead to the higher numbers of patients enrolled at those sites.

Being a part of frequent discussions with the team also may help with uncertainties about carrying out the research. If nurses are simply given directions to enroll as many participants as possible without understanding the potential impact the research will have in the long run, they may feel like they are doing a disservice to their patients. It is difficult to feel an allegiance to the research effort without being a part of a team. A research team member stated about specialist nurses, who were responsible for recruiting, “Research is alien to specialist nurses, they don’t understand about research…They were protective of their patients and fearful of the study.” It’s no wonder that zero participants were randomized from that site.

In the Strong et al. study, consultation formats were suggested to play a large role in patients’ willingness to be randomized to a treatment: if they consulted with a surgeon first and had a good experience, then they may have felt attached to surgery rather than being open to hearing about the chemotherapy option. They would then not feel comfortable being randomly assigned to either one of the treatments because they developed such a strong preference. Solutions to this can include i) holding either a joint, team-based consultation in which both types of physicians are present or ii) placing an independent, knowledgeable research team member in the consultation to explain both treatments in an unbiased manner. Predicting unintended, subtle biases like this should be a very important part of recruitment strategy.

More obvious biases can also manifest during recruitment. In the study by Donovan et al., one of the nurse researchers reported feeling guilty about asking patients to consider the study after receiving the devastating news of their diagnosis. Another nurse reported feeling that certain people would not be compliant for the study, so those participants were not even offered the opportunity to participate. However, had the nurses met with the rest of the team to discuss the patient’s eligibility and suitability for the study, different actions may have been taken.

According to the study results from Strong et al., the best approach may be to establish the multidisciplinary team structure from the very beginning of the trial. In this way, the team agrees to engage in a trial together, rather than individual investigators signing up to help with someone else’s study, and the resulting team performs better than the sum of its individual parts.

Of course, there are many other considerations besides the motivation of the study team. CROs like Biorasi specialize in recognizing the root cause of a stalling trial and providing appropriate solutions.