The Politics of Investigator-Initiated Trials 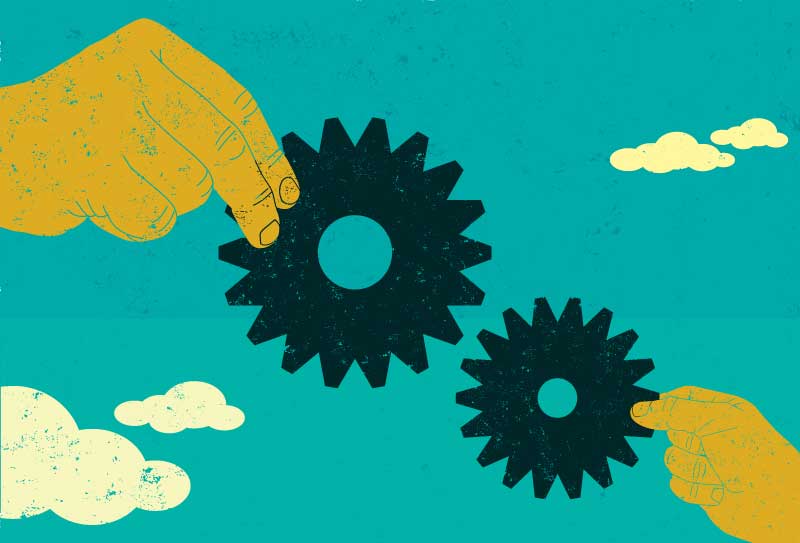 Many clinical trials are initiated by a pharmaceutical company in order to generate data to submit to the FDA for drug approval. Investigator-initiated trials (IITs), on the other hand, are conceived by a clinician and not by the company that plans to sell the drug or device under study. IITs present a way for post-marketing, real-world data to be added to a drug or device’s portfolio without the sponsor initiating the research. IITs can also identify new uses and indications for drugs and devices, whether they are already approved or are still pre-market.

Everyone can agree on the fact that more research, and especially real world evidence, is helpful for advancing the field of medicine, but not everyone is always in favor of IITs.

Here’s the problem: many sponsors have trouble justifying funding for a trial that doesn’t fit into their “strategic interest” pipeline. To be fair, companies have corporate plans and expectations from stakeholders, and funds are generally allocated based on these pre-defined plans. On top of that, IITs may reveal new safety concerns of a drug or device that were not discovered during pre-market studies, producing risks in which business outcomes are difficult to predict.

But there are some good reasons for sponsors to support IITs that may outweigh this risk. Dr. Viraj Suvarna, MD, MS, previous medical director at Boehringer Ingelheim, previous head of medical operations at Pfizer, and now independent healthcare consultant, raises a great point: “Such studies can be conducted by investigators independent of any company funding. So, the company’s assets, including rights to the data, could then be at risk and it is better if the sponsor and investigator can mutually agree upon monitoring duties and regulatory approval strategies.” If the sponsor has no oversight or monitoring capabilities, they have less opportunity to protect their assets, and they also may miss out on the chance to gain any intellectual property resulting from the research. Another reason for sponsors to support IITs is that the sponsor may appear less than responsible if new adverse events surface in post-marketing studies that they were not involved in. It’s fair to acknowledge that there is a risk in finding out that your product does more harm than good, but working collaboratively with IITs can give companies the advanced warning they need to address the issues before they become public and spiral out of control. No one wants to deal with another Vioxx situation.

Dr. Suvarna has written a few editorials on the topic and has also pointed out an important ethical consideration. Many clinical trials are conducted in India in order to reach enrollment requirements. The sites in India have investigators, and these investigators are very capable of contributing to the trial’s protocol development. By the time the sites are involved though, the protocol has already been finalized. Physicians in India therefore do not get the chance to contribute to the protocols to provide their real-world insight. Unmet needs of patients in India can be different from unmet needs in other countries. IITs would be a great opportunity to improve this situation, but they are not happening. Whether this is because investigators are not applying for funding from sponsors or because they are denied sponsor funding is not well known, since companies are understandably not keen on disclosing these data about how many proposals they review and approve.

The best-case scenario for a sponsor who funds an IIT is that new indications will be discovered for the same drug that is already approved, and this can substantially advance drug sales.

CROs can play an important role in carrying out the sponsor’s monitoring duties. A reminder to investigators: a sponsor, in selecting a CRO to help with an IIT, is simply acting out of due diligence to ensure that their product is being appropriately accounted for. They are under regulatory scrutiny anytime they sponsor a study involving their product. They may want to hire regulatory experts to help with the research efforts because they will have to answer to the FDA later on. A sponsor may also request that their SOPs be used to conduct the trial so that the data can be submitted to the FDA. This is less of a powerplay and more of a regulatory necessity.

For a final word on “competing interests” – an investigator’s desire to further the field versus a sponsor’s desire to promote a product – here’s an alternative perspective. A sponsor’s interest and a patient’s interest are more closely tied than some may think. A sponsor can only invest in the laborious, expensive, high-risk effort to develop a drug if it will sell. The product will only sell if it really helps patients (and if the patients themselves like taking it; otherwise, they won’t take it). IITs allow for a collaborative effort in which the investigator, who sees patients and is in touch with the real world, is involved in the protocol design. The research may then be more meaningful and come out to benefit the drug’s value in the long term.