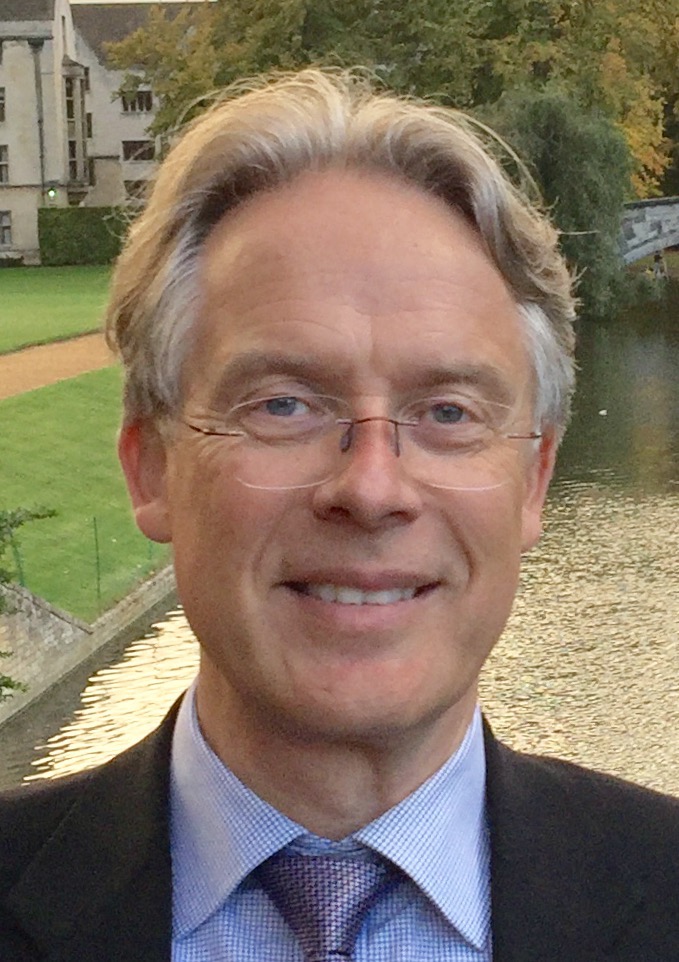 Alzheimer’s disease affects millions of individuals worldwide. It is the most common cause of dementia and is increasingly prevalent in older populations. In the United States alone, the number of adults affected with Alzheimer’s disease has been projected to reach 13.8 million by 2050,1 with the incidence of the disease occurrence doubling every ten years. Alois Alzheimer published the first case study describing distinctive structures, called plaques, in the brain of a patient with memory impairment in 1906.2 Since then, our understanding of the disease that bears his name has grown rapidly. However, to date, there is no cure for Alzheimer’s disease, and it inevitably progresses in all patients. Why doesn’t a cure exist yet? There is no simple answer to this question. However, a deeper understanding of the disease process and a closer look at clinical trial challenges may help to shed some light.

Alzheimer’s disease is a neurological condition that clinically manifests as dementia or loss of cognitive capacity in affected individuals. The patients present common symptoms, such as memory impairments, loss of decision-making ability, and behavioral alterations like apathy, social disengagement, and irritability.

“Traditionally, the pathological hallmarks of Alzheimer’s disease include the presence of aggregates of two misfolded proteins, namely, b-amyloid and tau in the brain: tau inside the brain cells and amyloid outside. Unfortunately, this elementary description is one reason we don’t have a treatment for this disease.”

“However, the most common form of Alzheimer’s disease is late-onset Alzheimer’s disease or LOAD. It develops similarly to the familial disease, but the typical onset of the symptoms starts after 65 years of age. Although LOAD does not have a simple familial-genetic basis, it is interesting to note that the most significant risk factor for this disease in addition to aging, is the people carrying different variants in the genes related to apolipoprotein E (epsilon).”

Apolipoproteins are proteins that carry fat-or lipids around the body and between cells. They exist in three different types and are abundant throughout the brain and the rest of the body. The people who carry the APOE4 type gene variant tend to develop this late-onset Alzheimer’s disease with a much higher risk. This gene is also associated with generating b-amyloid and tau aggregates, but the later onset and course of disease is different than the patients from the familial disease. Therefore, there may be something happening upstream of the end-stage disease pathology, prior to the formation of the protein aggregates, which decides the course of LOAD.

“There is yet another version called vascular Alzheimer’s disease or vascular dementia that shares most features with the classic pathology that Alois Alzheimer observed,” said Dr. Isacson. “The blood vessel (vascular) contribution to developing dementias, including AD, is believed to be related to changes in blood-flow in the brain, and likely brain micro-infarcts in many cases. Such vascular changes likely trigger tissue damage and inflammation that interfere with cognitive capacity and in addition accelerate the tombstone and protein aggregate pathology with age.”

Many of these Alzheimer’s disease pathologies demonstrate a loss of brain cells called neurons and their connections to each other (synapses). The remains of these dead neurons and synapses form “tombstones” or “ghost tangles” that can be seen at pathological brain examination in patients. The word “tombstone” is generally used to denote the debris formed by dead neurons, synapses, and their misfolded proteins as they remain behind after extensive cell death in the brains of Alzheimer’s patients, similar to the tombstones in a graveyard. Further, among the earliest observances in Alzheimer’s pathology are the specific scavenger cells in the brain called microglia that gather near the tombstones. These cells are typically associated with inflammation, and may trigger a severe immune response in the brain. As Alzheimer’s disease intensifies through inflammation of several origins, infections and inflammatory signals reaching the brain can lead to an abrupt increase in these scavenger cells in the brain.3

“Alzheimer’s disease is made up of a host of different forms and causes,” said Dr. Isacson. “There is undoubtedly more to the disease process than just the late presence of protein aggregates. Hence, a renewed emphasis on finding new potential therapeutic targets for Alzheimer’s disease is urgently required.”

Challenges to Drug Discovery
“The only known treatments for the symptomatic forms of Alzheimer’s disease engage the neurotransmitter acetylcholine, which is released locally in the synapses by the neurons, to support cognitive function in the brain circuitry,” noted Dr. Isacson. “However, these treatments appear secondary as the lack of acetylcholine is not the reason behind the

The U.S. government recently launched the Precision Medicine Initiative in 2015 with the hope of revolutionizing health and disease.

“The precision medicine approach, which customizes and tailors the therapeutic strategy according to more specific and less heterogenous groups of patients (maybe still in the millions), may be the path forward with Alzheimer’s disease,” Dr. Isacson notes.6