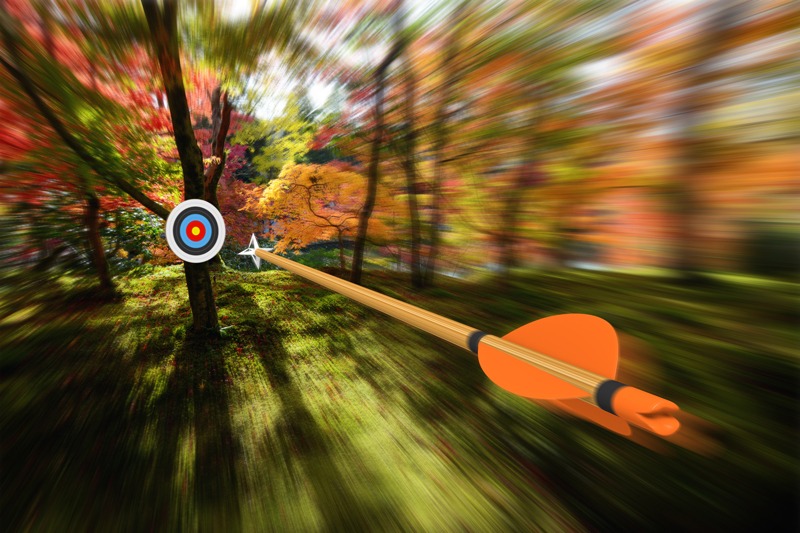 Why is it that when we take 50 people of similar height and weight and measure their fasting blood glucose, we get 50 different results? Shouldn’t they be pretty much the same, since we are all humans? The answer to this may seem obvious, but a lot of science has been based on the assumption that we should be pretty similar and that the average person represents all of us. Nevertheless, our genes, lifestyles, and lots of other factors can cause our blood glucose levels to be a little different from person to person. This is called variation, or the spread of data points, and it is minimized as much as possible in research by trying to figure out what is causing small differences. When variation is too large, it is difficult to see clear differences between groups that are supposed to be different. For this reason, anytime variation exists and is not well-accounted for, it can hide the true results of an intervention, meaning that a clinical trial can be a bust. Precision medicine, while seemingly just a buzzword to most people, is a revolutionary strategy to deal with all this variation. This newer approach to medical research is quickly advancing the field of cancer therapeutics. Naturally, these advances introduce new challenges for researchers, such as evolving regulations and experimental design.

Traditionally, cancers have been labeled based on where they originate in the body. For example, lung cancer is so named because it began in the lung tissue, even if its metastatic cells were first discovered in the liver. It is then treated as lung cancer. The problem with this style of characterization is that lung cancer can be very different from person to person; tumors can have mutations in different genes, such as the TP53, EGFR, or KRAS genes, and these mutations can depend on the individual person’s own genetics and/or the tumor’s own unique exposure to environmental insults. Each type of tumor can also respond differently to the same treatment. This is one of the reasons that drugs targeting tumors of the “lung” can work for some people but not for others. A better solution, theoretically, is to determine the abnormal genes of a tumor and administer a treatment that deals directly with those abnormalities. This is where precision medicine comes into play.

Some newer cancer trials, like the NCI-MATCH trial, are in fact designed to enroll participants with varying types of cancers and give a treatment based on the genetics of the tumor(s) they have rather than where the tumors originated. This is done by taking a biopsy of the tumor, using molecular methods such as sequencing to identify errors in the genes within the tissue sample, and then deciding on a treatment that is designed to target the abnormalities (e.g. mutated genes). This is in contrast to studies that enroll participants with one type of cancer to test one drug. For example, crizotinib was approved in 2011 specifically to treat metastatic non-small cell lung cancer. In the NCI-MATCH study, crizotinib is assigned as the first treatment for any tumors that contain a mutation in the MET, ALK, or ROS1 genes, not just tumors that originated in the lung. It was the basic science studies used to determine the mechanism of crizotinib that allowed for this novel, targeted application of the older drug. This strategy is referred to as a biomarker-driven design since the abnormal genes are serving as biomarkers for certain types of cancers. The FDA is onboard and has begun publishing guidance to help with this new type of strategy.

As with anything else novel, precision medicine is introducing new challenges to researchers. Protocols can be very long and complex. For example, the current NCI-MATCH study assigns patients to 1 of 30 subprotocols. Additionally, there are no control groups built into the design of this study, meaning that some of the results seen so far may have occurred anyway even without the drug. However, retrospective estimates of morbidity and mortality without any treatment are higher than those seen with the drugs, and this is the comparator that is often adopted to show some amount of efficacy in these study designs rather than the gold standard control group. Regulations are also changing to moderate these different types of protocols and study designs.

How will the pharmaceutical industry be affected by this change in direction? There is now much work to be done and a wide-open niche for pharmaceutical companies to develop new, more specific drugs. Regulations, technology, and our understanding of biology is changing rapidly, and it can be difficult to keep up. Pharmaceutical companies need a knowledgeable and agile clinical research partner that is familiar with cutting edge approaches to be able to fully embrace the shift to precision medicine.