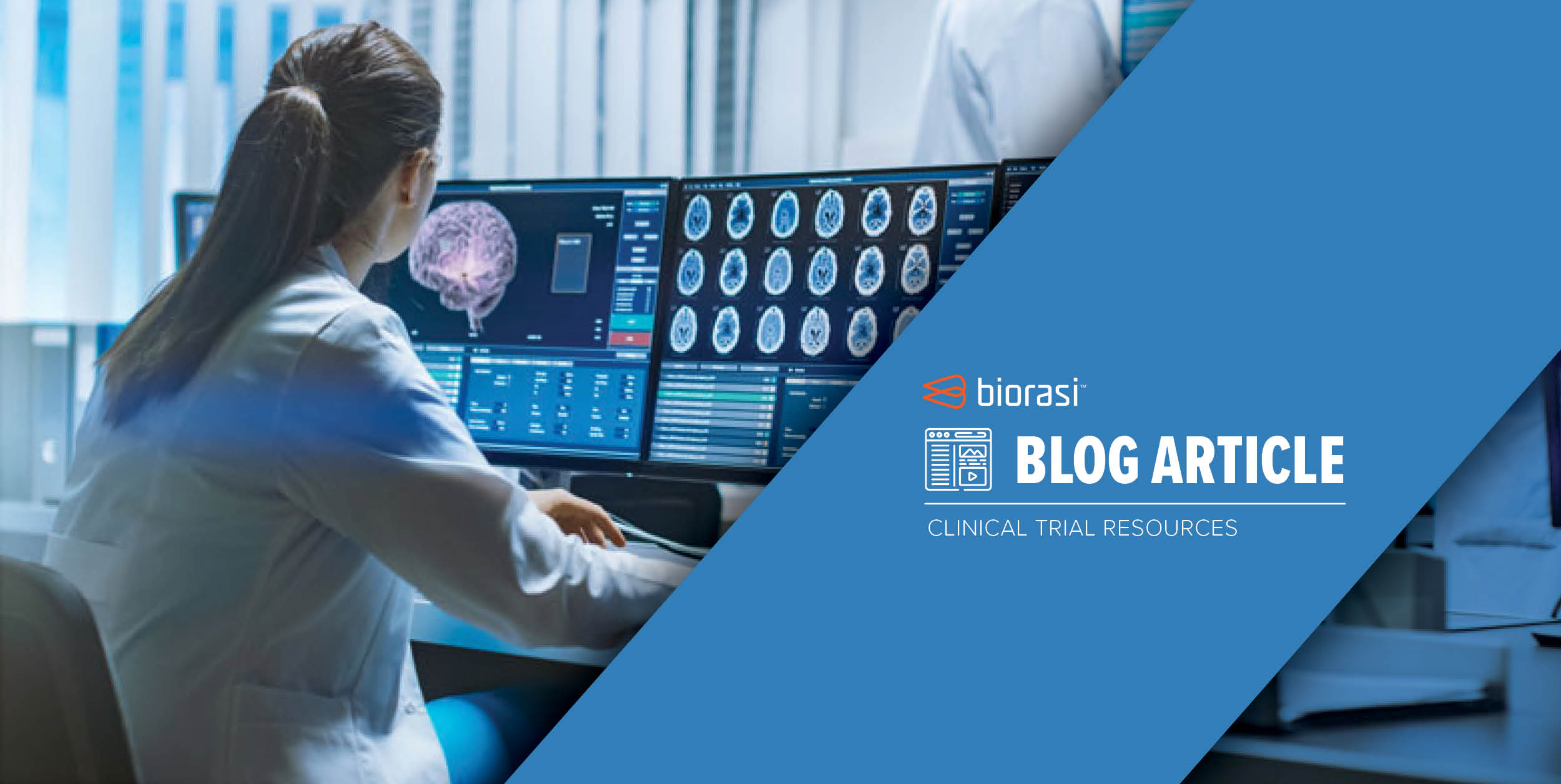 Neurodegenerative diseases are one of the leading health challenges in modern medicine. They’re difficult to diagnose early, debilitating and incurable. For many diseases, underlying cause remains a mystery, albeit genetic predisposition is a major established factor in many of those disorders.

To unlock more targeted, effective treatments, genetics researchers are exploring mutations driving some of those diseases. These discoveries may lead to gene therapy treatment routes that do a better job of slowing disease progression than current medications.

Much like gene therapy in oncology has brought improvement in cancer regression in recent years, we believe gene therapy—particularly therapy that targets and modulates RNA—is the future of neurology.

What is gene therapy?

Gene therapy is used to replace and/or correct a defective gene. Gene therapies can target RNA or DNA. The material transferred into patient cells might be genes, gene segments, oligonucleotides (short DNA or RNA molecules), or even proteins that can alter the inherent genetic sequence in the cell (CRISPR-Cas9 technology).

Using vectors is one way to introduce this material into target cells. Scientists often use viruses (modified to be noninfectious) as vector carriers because of their natural ability to deliver genetic material into cells. However, they aren’t without problems Indeed, aviral vector can cause the body to develop an immune response

While previous efforts have focused on delivering DNA into cells, scientists now believe RNA offers a safer approach. MIT researchers have found a way to regulate RNA expression once it gets into cells, which gives them more precise control over the protein a patient receives. More precise control means more targeted therapy for patients.

A 2017 study published in the New England Journal of Medicine explored single-dose gene replacement therapy for spinal muscular atrophy. The progressive motor neuron disease manifests at infancy and leads to a need for mechanical ventilation by age two.

During the study, 15 patients received complimentary DNA encoding the missing protein using a viral vector. At the time of data cutoff, all 15 patients were “alive and event free” at 20 months of age. That’s compared to a survival rate of 8%.

ProSavin, a gene therapy for Parkinson’s disease, was shown to be well tolerated in a Phase I/II first-in-human study. A five-year follow up showed the therapy continued to be safe and well tolerated, with moderate improvements in motor behavior in the majority of patients.

Another study, presented at Society of Neuroscience’s annual meeting last year, showed improved motor function in mouse models with ALS. The study looked at familial ALS, which makes up five to 10% of all ALS cases. (Sporadic ALS comprises the other 90 to 95%.) Of the people with familial ALS, 20% have a mutation in the SOD1 gene.

Researchers out of UC San Diego injected a compound that silenced the SOD1 gene into a virus, and injected the virus into mice with ALS-like disease. The injection delayed ALS symptoms by 80 days. Results also showed motor neurons spread through mice’s spinal columns much like healthy mice. The next step is to study the therapy in primate models.

For example, cancer biotech 28-7 Therapeutics, a startup founded based on technology from Harvard Medical School professors, including Dean George Daley, MD PhD, aims to develop cancer treatments that modify microRNA. Daley and team found these microRNAs play a role in the start, growth and spread of cancer.

With an additional $15 million in financing from Sofinnova Partners, the company plans to extend its research to indications outside of oncology. Is neurology on its list?

Research indicates microRNAs may play a role in the neurodegeneration in Alzheimer’s disease, Parkinson’s disease, ALS and Huntington’s disease and Prion disease. Although the exact mechanism remains to be determined, ongoing research into gene mutations and gene therapy will lead to better understanding, if not promising treatment.

Are you planning a precision medicine study? Let Biorasi take the lead. Speak with one of our experts today: 1-786-388-0700 or info@biorasi.com.