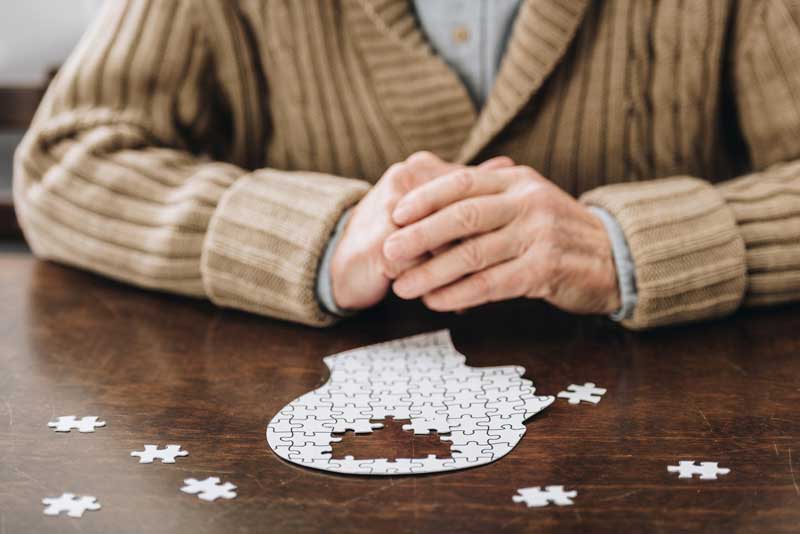 As our population ages, developing effective treatments for movement disorders has become critically important for the health of our population as well as our healthcare system. The United States Census Bureau reports that by 2030, all baby boomers will be older than age 65. At that time, older adults will outnumber children for the first time in history. Because many movement disorders affect adults later in life, experts predict a corresponding increase in these diseases over the next decade.

Talking with sponsors at medical conferences lately, we’ve heard a couple common reasons why their movement disorder studies fail to complete. When sponsors have to terminate a trial, it not only costs them (a lot of) money, but it also means people with movement disorders have to wait that much longer for a potentially beneficial new treatment. As a global CRO powered by data and centered on project management, we have a few recommendations to help solve the most common problems.

Screen failures—the number of people who fail screening and are not enrolled—add significant cost to a study without bringing any value. High screen failure rates also create costly delays.

While screen failure rates vary depending on the study and the therapeutic area, they’re higher than they should be across the board. One study analyzed screening data from a multi-center randomized clinical trial of patients with transient ischemic attack or minor ischemic stroke. Researchers found 95% of patients screened were not enrolled. Between sites, the number of patients enrolled ranged from 6.3 down to 1.6%.

In movement disorder studies, inadequate or inconsistent training is one of the main reasons for high screen failures. Investigators across sites use different scales. Even if they use the same scale, they are not homogenous in their assessment methods. Patients who could have qualified for enrollment may fall through the cracks due to an incorrect assessment.

Solution #2: Use central readers. Generally, centralized reading centers (CRC) provide standardized, objective grading of images and other data. Because the readers all use standardized protocols, using a CRC mitigates screen failures that come from inconsistent assessments.

Inefficient use of wearables

Movement disorder studies increasingly use wearables to collect patient data during the course of a trial. Wearables, whether wristbands, skin patches, or embedded sensors, work 24/7 as patients move through their daily lives.

In movement disorder studies, wearables allow researchers to collect data they may not have had access to otherwise: number of falls per day, gait, tremor, and sleep data, among other metrics.

Even apps may have use in movement disorder studies. A research team from Basel, Switzerland, looked at the potential for smartphone-based assessments to monitor gait and mobility in early-stage Parkinson’s disease patients. Monitoring 44 patients over 24 weeks, the smartphones collected 25,000 hours of passive monitoring data that researchers could use to measure mobility patterns that correlate with disease severity. Researchers concluded the study presented preliminary evidence that the method could serve as a source of additional mobility data.

Despite their convenience and potential for data-gathering, if a wearable picks up too much external “noise” or isn’t sensitive enough to detect data, it’s of no use in drug development. Many sponsors have made the expensive discovery that not all wearables have the level of sensitivity and reliability needed for clinical research.

Solution: Work with vendors with clinical trials experience. When selecting a vendor, make sure someone on your team reads through technical manuals that accompany prospective wearables. This ensures you’ll understand the technical limits, sensitivity, reliability, battery usage, and user-friendliness of the wearables before you make a decision.

Also ask prospective vendors about the inter- and intra variations generated by the devices. Your goal is to have as little noise as possible. The less interference, the more meaningful data you can extract from the device.

Wearables, when designed right, not only allow sponsors to collect more movement disorder-specific data, they generally make it easier for the patient to participate. Instead of driving to a site for yet another visit, patients can report certain health data from home.

Apps can monitor and improve medication adherence by giving reminders. They can also provide enhanced education about a condition and the study, which improves patient engagement.

Considering most studies struggle to recruit and retain patients, implementing wearables can potentially benefit a clinical trial on many levels. Just make sure it’s sensitive enough to gather the right data and meets regulatory requirements.

Are you looking for a new kind of CRO for your movement disorder study? Speak with one of our neurology experts.