Upcoming Advancements in the Treatment of Parkinson’s Disease 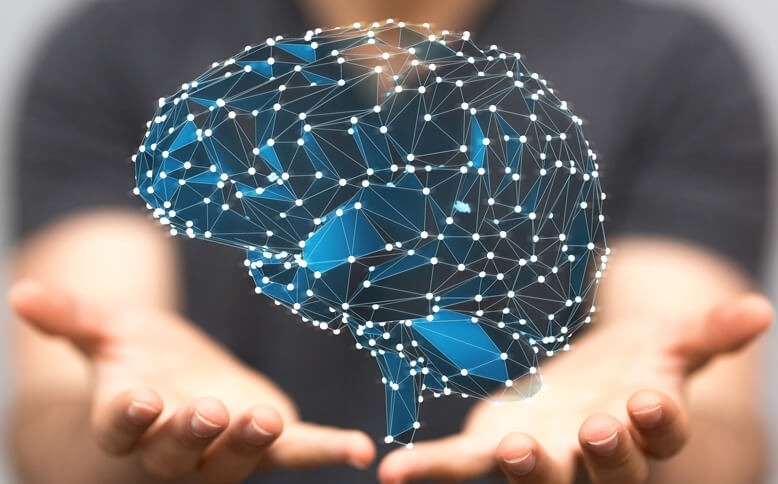 Approximately 60,000 Americans are diagnosed with Parkinson’s disease each year, and more than 10 million people worldwide are living with Parkinson’s disease (PD). With no predictive lab test or cure, PD is proving to be a very debilitating, chronic and costly neurodegenerative movement disorder. PD is chiefly caused by the death of neuronal cells that produce dopamine in the brain. This neuronal cell loss results in progressive tremor of the hands, arms, legs, jaw and face, slowness of movement, stiffness of the limbs and trunk and impaired balance and coordination. The current available treatments are only partially effective and include medication (i.e. dopamine-like drugs), surgical therapy (i.e. Deep Brain Stimulation – DBS – of brain regions controlling movement) and lifestyle changes (i.e. increase in rest and exercise).

While these treatments have had limited success for some afflicted with PD, recent advances in biomedical research have presented hope in developing increasingly effective treatments. Here we explore 3 of the most interesting recent advances.

Conventional DBS therapy involves drilling a dime-sized hole in the skull and inserting probes directly into the brain. Recently, an alternative ultrasound-based approach has been gaining popularity. High intensity ultrasound was introduced in the 1940s and 1950s as a treatment for a variety of brain disorders. Its recent rebirth has generated a lot of enthusiasm and excitement. The repackaging of this approach has included combining ultrasound with high field MRI scanning. Since this technology does not require a scalp incision or a hole in the skull, it holds a greater appeal to patients and families. The sound waves utilized in this approach are efficient enough to stimulate movement control by the targeted brain region. Clinical trials have demonstrated the benefit of such an approach in Essential Tremor (ET) disorder, leading to recent FDA approval for ET treatment and paving the way for clinical investigations in PD. Indeed, an initial study of 7 patients with severe PD associated refractory tremor showed immediate relief of contralateral arm tremor for at least 3 months, with non-persistent mild neurology deficits.

Another very exciting, but still experimental, venue for treatment is Neural Stem Cell (NSC) transplantation. The target of this kind of approach is to differentiate NSCs into adult functional dopamine producing neurons and compensate for the neural cell loss occurring during PD evolution. Stem cell research has the potential to significantly impact the development of disease-modifying treatments for PD, and considerable progress has been made in creating dopamine-producing cells from stem cells. Advances in providing autologous sources of NSCs combined with enhanced graft survival and differentiation via use of more defined molecular factors present a renewed promise of this crucial type of intervention reaching clinical trials.

This new therapy aims to provide a much needed long-term solution by stimulating dopamine to be produced in a different set of brain cells. Delivery of vectors carrying the needed genes to the brain has been hindered by difficulties in crossing the blood-brain barrier (BBB). However, medium intensity focused sound waves, have solved this problem by loosening the BBB and allowing gene vectors to reach the brain. In rat PD models, this approach resulted in successful crossing of the glial-derived growth factor gene vector to the brain, subsequently restoring dopamine metabolism and reversing motor abnormalities. These results, combined with positive safety data in non-human primates, support future clinical trials plans.

It is estimated that the number of PD cases is likely to grow significantly as populations grow older around the world and it is predicted that PD prevalence will at least double by 2030 in the US alone. As a result, it has become increasingly clear that these novel PD treatments and others need to be advancing to reach the clinical realm. Hopefully, along with focused efforts on early diagnosis of PD, these treatments could lead to increased quality of life for PD patients and their families as well as to significantly decreased the burden on the healthcare system.