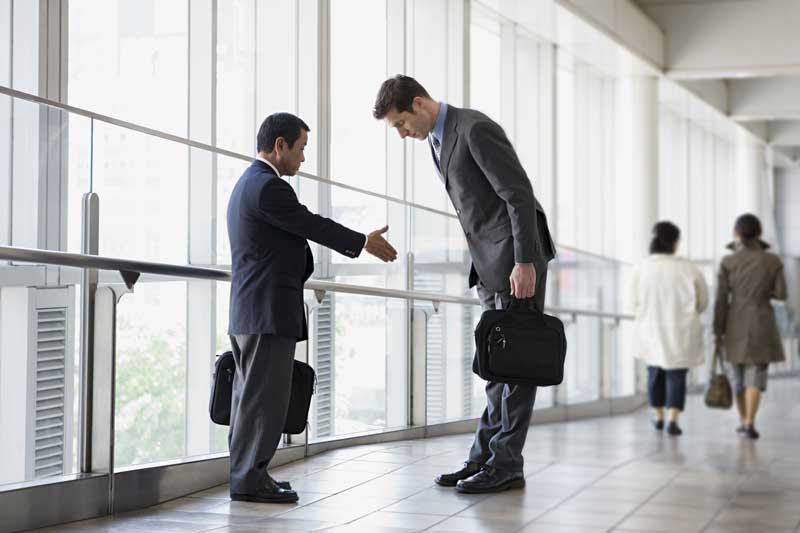 Global studies are notoriously complicated with language barriers, time zone differences, and oft-contradictory regulations. These business challenges are exacerbated, not only working with multiple, but unique cultures. Biorasi encountered this scenario when we were brought in to rescue a complex clinical trial being run in the US and Japan. Enrollment was down across the board, and initial rescue efforts were only having success at US sites – Japan did not seem to be responsive to any of Biorasi’s initiatives or course corrections. With enrollment deadlines looming, Biorasi sent one of our lead project directors to Japan to assess why we weren’t seeing consistent results across all the regions.

The consistency within geographies, and inconsistencies between them, led Biorasi to suspect that something unique to the Japanese sites was causing low recruitment. Sure enough, shortly upon getting there and establishing contact with colleagues, our project director realized that there was a small cultural backlash against the modifications to the protocol. Study rescue is not common in Japanese trials, and the break in protocol was causing sites to push back. Sites were not following the new protocols until the head of the organization accepted Biorasi as the new CRO and acknowledged the new procedures as the active protocol. The project director visited each decision maker, formally introduced himself, and issued a formal apology on Biorasi’s behalf for the process modification. An apology is a small token, but it made a huge difference.

Apologizing for causing a disruption is not something most CROs are used to doing. Nor is issuing a formal apology in Japanese a skill that most project directors possess. Both are extremely situational, and unlikely to be needed with any regularity. However, the ability to analyze trial performance on a level that goes beyond looking at the numbers is critical to success. Being able to rapidly liaise with local colleagues and understand and resolve trial impediments is crucial in running multi-venue trials. As a result of Biorasi’s ability to do so, the Japanese sites not only got on board but ended up being the highest-recruiting sites in the entire study. Trial recruitment was completed on time, and the study is on track for success. 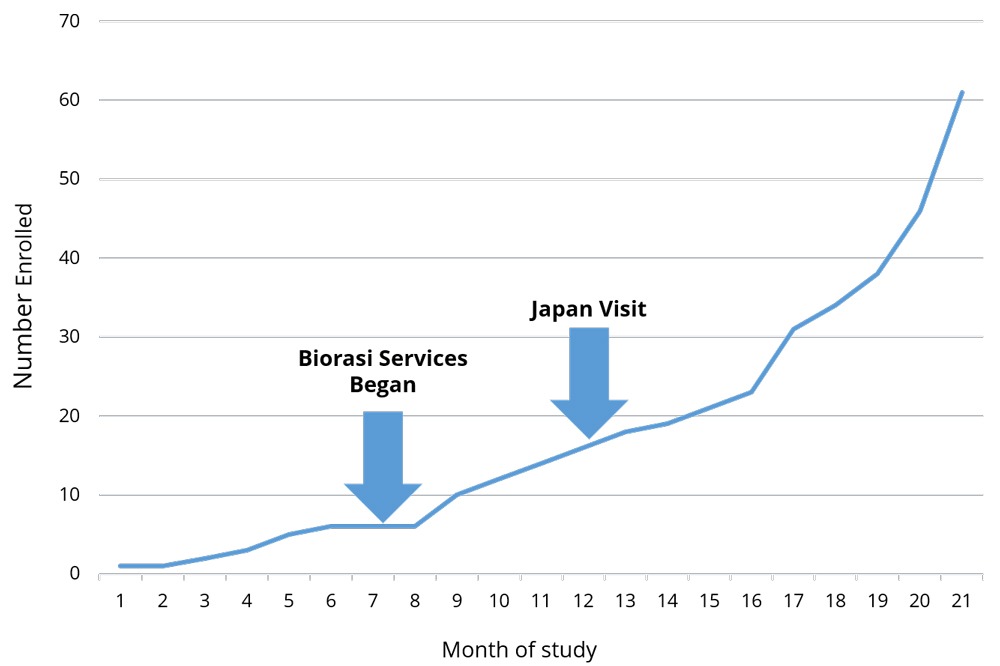 Case Study: Delivering on Milestones in the COVID-19 Crisis